We are a young independent producer founded in Madrid in 2017. In this space of time ASÍ ES LA VIDA has soley focused on the documentary language participating in the production of the MONUMENTAL feature film, the producer’s first title.

Our work is aimed at both movie theaters and television networks. We make films for a global audience, from a humanistic and artistic perspective. We are interested in stories that explore identity conflicts, human and existential relationships and anonymous heroes.

We aim to give a voice to those who do not usually have it, convinced of the overwhelming force of a story well told. 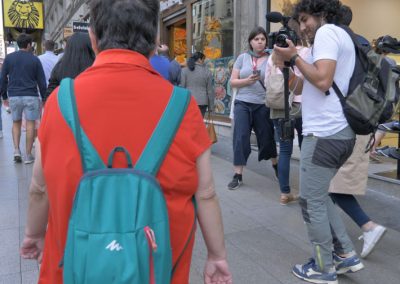 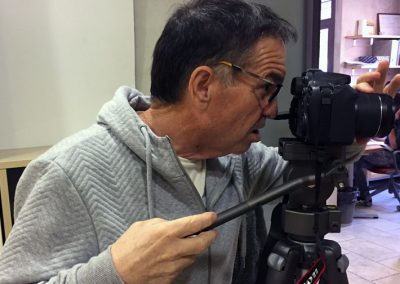 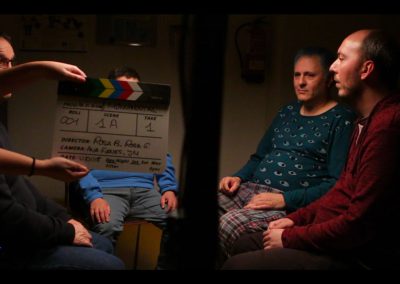 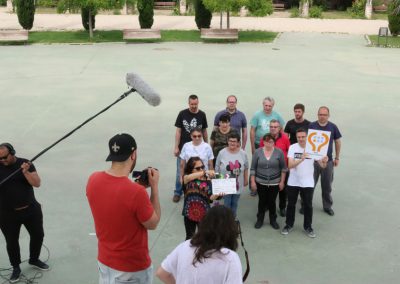 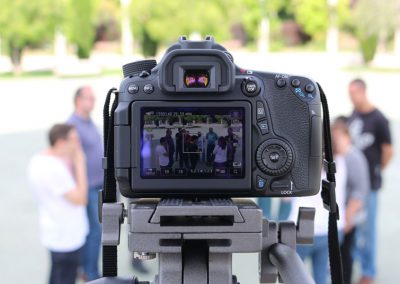 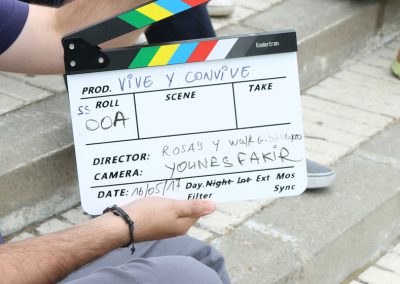 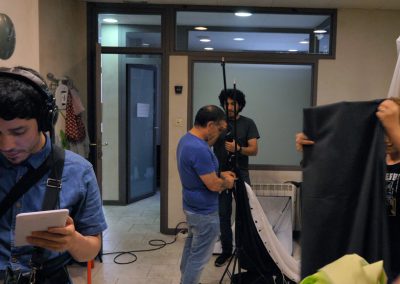 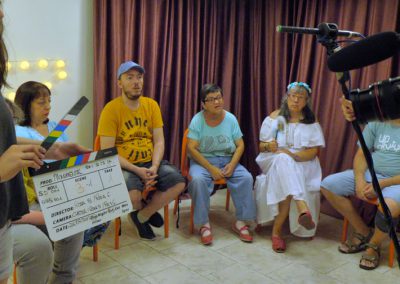 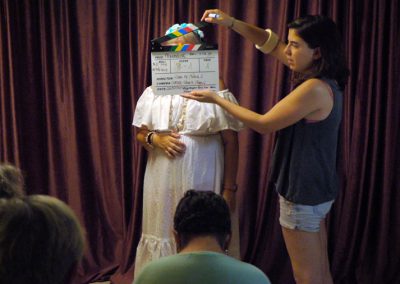 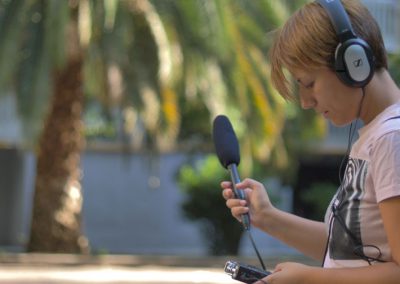 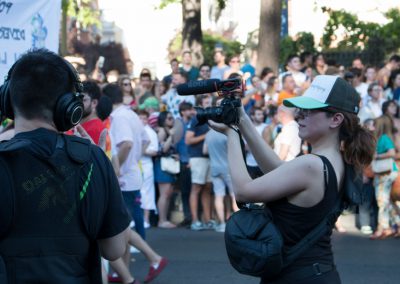 People who suffer from some type of mental illness encounter a complex socio-sanitary problem that is not reduced to psychopathological symptoms and especially, with tremendous social stigma.

In our work we try to demonstrate to society that people with mental illness are active and participatory members of it, who contribute their worth, effort and time to committed causes and who claim to be heard and taken into account as one more.

You can see some samples of the work done by ASÍ ES LA VIDA Productions.

Responsible for data: ASÍ ES LA VIDA, PRODUCTIONS, S.L. Address of Organization in charge: Calle San Miguel, 12, 28609 Villamantilla. Purpose: Your data will be used to meet your requests and provide our services. Legitimation: We will only access your data with your prior consent, which you can provide to us through the corresponding box established for this purpose. Recipients: In general, only that personnel that is duly authorized may have knowledge of the information we request. Rights: You have the right to know what information we have about you, correct it and to delete it, as explained in the additional information available on our website. Additional information: More information in the “YOUR SECURE DATA” section of our website.